The znet IT department, under the leadership of our IT Manager Talip Korkmaz, has successfully carried out the Office 365 migration from znet, to the worldwide Office 365 infrastructure of our parent company, WiseTech Global.

The migration process was undertaken in close cooperation with Akmal Hussain, who is the IT Team Leader for Wisetech Global in Europe.

The planning and preparation were undertaken in great detail by Akmal Hussain and Talip Korkmaz, within the last few weeks and implemented with great success! 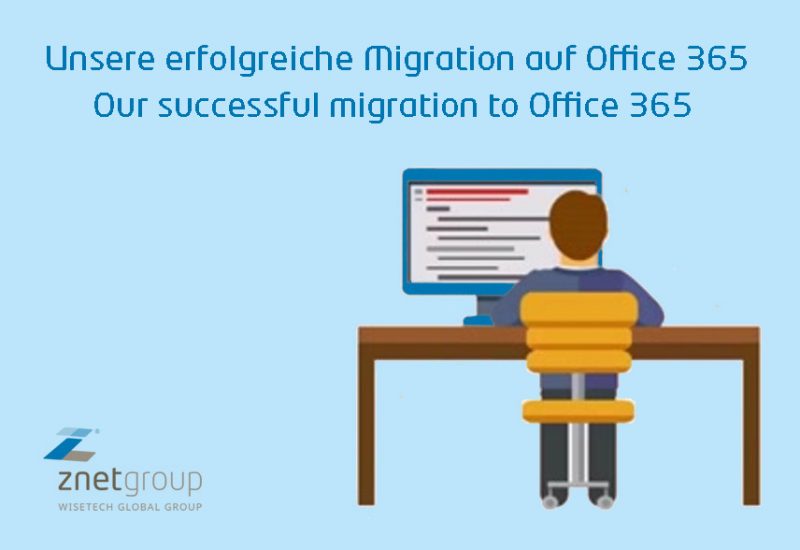 We are the customs tariff
experts on request.

Strong customs with an information advantage.

Global management
for your bonded warehouse.